With a 250mm thick steel plate fabrication stands one of the most contemporary landmarks of Delhi – The Signature Bridge. The mega connectivity project that crafted this 575-meter bridge, was conceptualized to be a landmark tourist icon, that would even ease-up the movement between North and East Delhi, and will also facilitate interstate traffic movement between Delhi and its neighbouring states of Punjab and Uttar Pradesh.

Often times the cable-stayed bridges with asymmetrical configurations may be considered due to geometrical constraints related to the occupancy of the site, or may be due to aesthetical considerations, or can also be a result of the plant alignment of highways.

Here are the reasons why the Signature Bridge of Delhi, India is considered as an engineering marvel.

Facts & Features of the Signature Bridge:

The Structure:The Signature Bridge is an asymmetrical tower with a glass façade, held together by cables on both sides, providing a futuristic look to this landmark structure. Among the many interesting features of the bridge, the most extraordinary are the four inclined lifts.

The bridge has eight lanes, and these will even include separate lanes for cycling. Each lane is about 14 meters wide and is separated by concrete crash barriers. The pylon at the bridge is shaped like a boomerang, and if you see from a distance it looks like hands folded in a greeting posture.

Design & Construction: The designing and construction work of the bridge was assigned to the Delhi Tourism and Transportation Development Corporation (DTTDC). The project was divided into packages, with the first package comprising of two approaches – the eastern and western approach, and the main cable-stayed bridge that is connected to these approaches.

Tourist Attraction: Similar to Paris’s Eiffel Tower, the Signature Bridge of Delhi too will have the facility of transporting tourists to the main pillar which is 154 meters high. There are four elevators with a total capacity of carrying 50 people. On the top of the pillar stands a glass box, that will let visitors get a bird’s-eye view of the whole city.

The Signature Bride is India’s first asymmetrical cable-stayed bridge, and is double the height of QutubMinar. It will minimize the travel time (between north and northeast parts of Delhi) from 45 minutes to just 10 minutes. 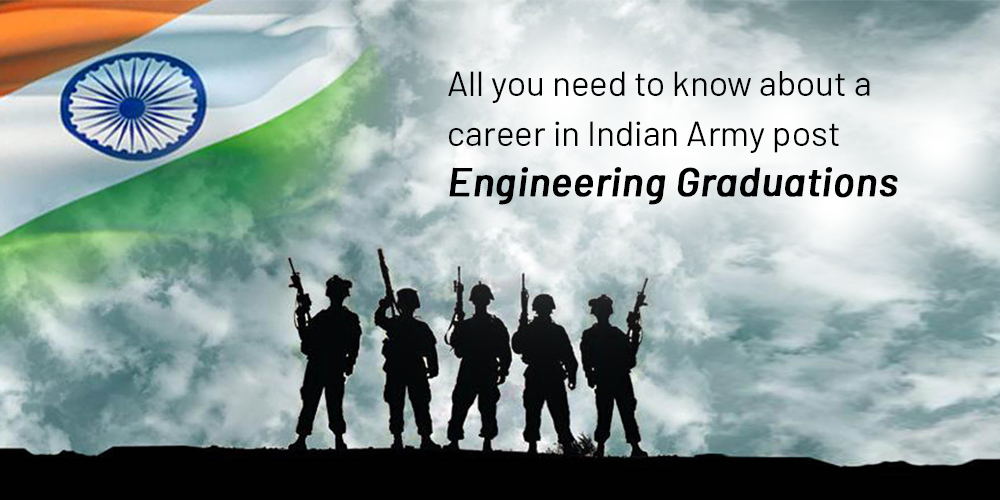 5 Reasons to opt for Mechanical Engineering for Graduations